Standing on the Shoulders of Giants

Standing on the Shoulders of Giants 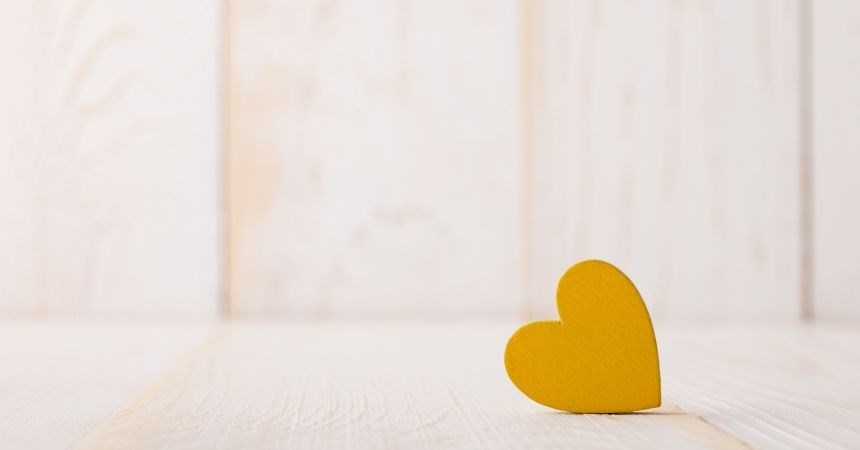 I had the delightful opportunity to visit with a special friend of the Ranch, Carol Townsend. Her father, Elmer Zurcher, was one of the earliest board members of, what was then, Dakota Boys Ranch. (Girls weren’t at the Ranch until the 1990s.) Carol vividly remembers the many evenings her dad would come in from the field, shower and put on his suit, and drive to the Ranch. Sometimes it would be about one of the boys, sometimes about staff issues, sometimes about a maintenance or building issue. No matter what, he went. He was committed to the mission and to the children, and did everything he could to ensure the Ranch succeeded for his generation and for the future.

As I listened to his daughter, a profile of the man began to form. Elmer attended North Dakota State University and received a certification in agriculture. He returned to the family farm and farmed with his father until it became his turn to lead. He married Connie and they had a daughter and a son. He read the Wall Street Journal every day. He invested. He was frugal. He had a deep faith in God. He was kind, treated everyone with respect, and farmed with discipline and appreciation for the land.

Elmer was also a lifelong learner. He expected his children, Carol and her brother, Earl, to be, too. Every day at the evening meal, he would look to each of them at the table and ask, “What new thing did you learn today?” Even when he was battling the cancer that eventually took his life, he would, after listening with Carol to the doctor’s information, look at her and say, “Well, Carol, we learned something new today.” It was part of their family culture that every day would bring new learning to each of them. Noting it and saying it out loud made sure the learning stuck.

Stick it did. Both his daughter and son went on to be successful, Carol as a businesswoman, Earl on the family farm. Smart, smart people. They each worked to make a difference in the world around them. They were politically involved and engaged. They cared about others. Carol continues to do so every day, Earl has passed on to his heavenly reward.

The children at the Ranch have not had anyone expect them to learn, or be good people, or succeed. They haven’t had the encouragement and kindness that nurtures a child to believe in themselves.

It is friends like you that help us continue to meet each child where they are at. As we stand on the shoulders of the giants like this remarkable man, you and Ranch staff become the shoulders for the next generation.

Please keep Ranch kids and our staff in your prayers.

You can raise funds for your congregation, Bible study group, women's group, or youth group, AND provide hope and healing for a child at Dakota Boys and Girls Ranch, by hosting a Honey Sunday.

For decades, congregations across the United States have held Honey Sundays. We invite you to join them — and bring God’s love to a child by organizing a Honey Sunday fundraiser.

Honey Sunday keeps the focus on the work of our Lord, your church, and the Ranch. And we make it easy for you to do by sending everything you’ll need. We'll even mail the honey directly to people's homes, so you don't have to worry about distribution.

To request your Honey Sunday materials, fill out the form here! 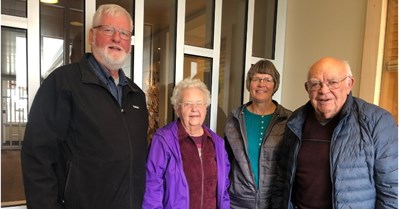 "I Made a Good Investment" 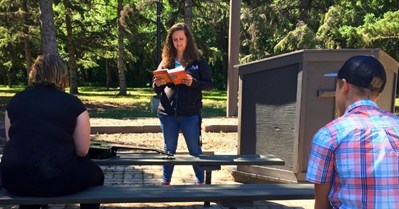 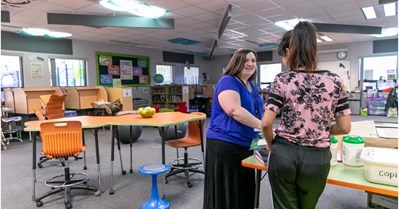